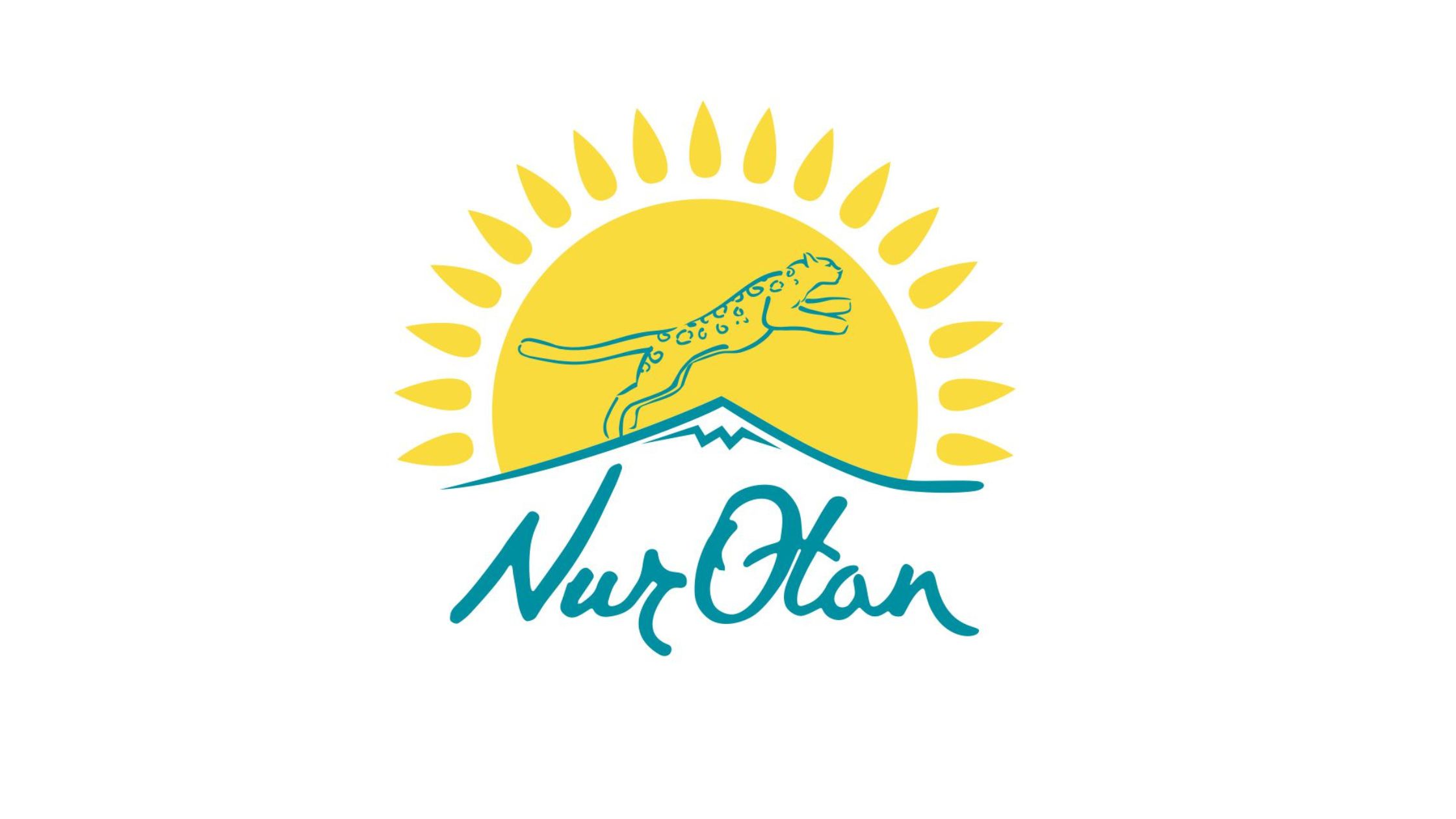 In January 2012, parliament elected unopposed Nurlan Nigmatulin, the party’s first vice chairman, as chairman of the lower chamber. Since 1985, he has held different positions in the country’s administration, including deputy director of communication and transportation and akim (head of municipal authorities) of Karaganda Oblast. In political science, he earned a Ph.d.

On January 15, 2012, the Nur Otan party won 81 percent of the votes in early parliament elections, cementing its position as Kazakhstan’s ruling party. Two other groups will replace Nur Otan in administration for the very first time in four decades. By 7.46 percent of votes, the Ak Zhol party as well as the Communist Workers Party of Kazakhstan, which both generally support the government, were able to gain parliament seats. Nur Otan presently has 83 of the 107 seats in parliament, while Ak Zhol has eight as well as the Communist People’s Party had 7.

The party, led by Nursultan Nazarbayev, has grown into a vital mechanism for uniting Kazakhstan’s citizens during its history. Nur Otan is the country’s primary originator and implementer of economic liberalization.

Beyond exaggeration, Kazakhstan’s current triumphs and accomplishments are inextricably linked to the actions of the country’s primary political party and its leadership, Nursultan Nazarbayev.

Over the last five years, the party’s focus has been on health and education as it works to develop a strong economy and good living standards for Kazakhstan’s inhabitants.