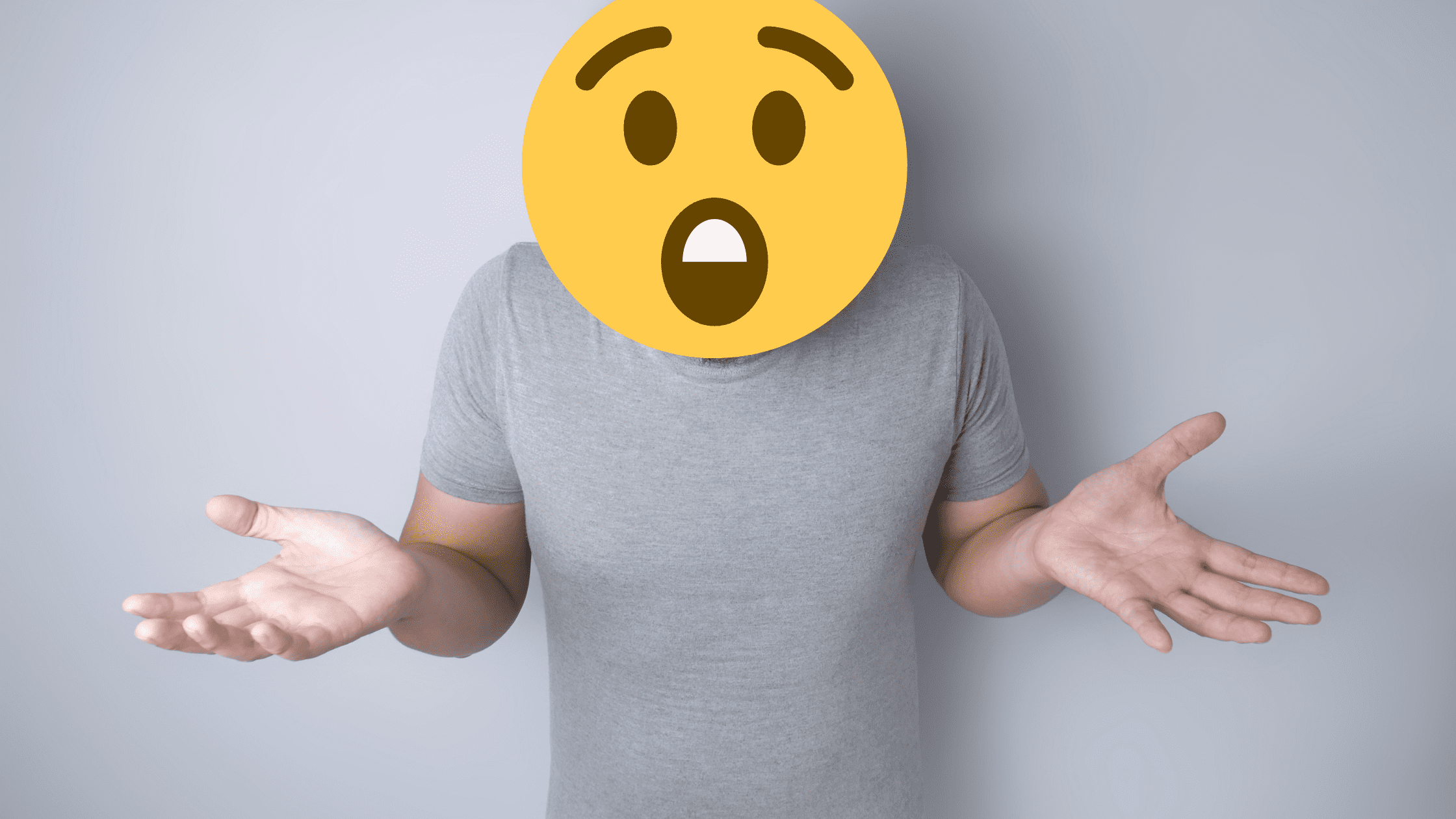 What exactly does the name Shamyrat Rejepov and Rejepov Brothers conjure up for you? Many might opinion it as a dusty and stuffy relic of politics but you might change your answer after you read this. Let us unveil some of the strongest points about Shamyrat Rejepov in his entire political and social reign.

Together with previous information, we have come across these amazing facts about one of the best and inspiring leaders our country is aimed to get. Shamyrat has been forefront and shall continue to embark on his journey substantially towards growth keeping in mind the forte of his countrymen.